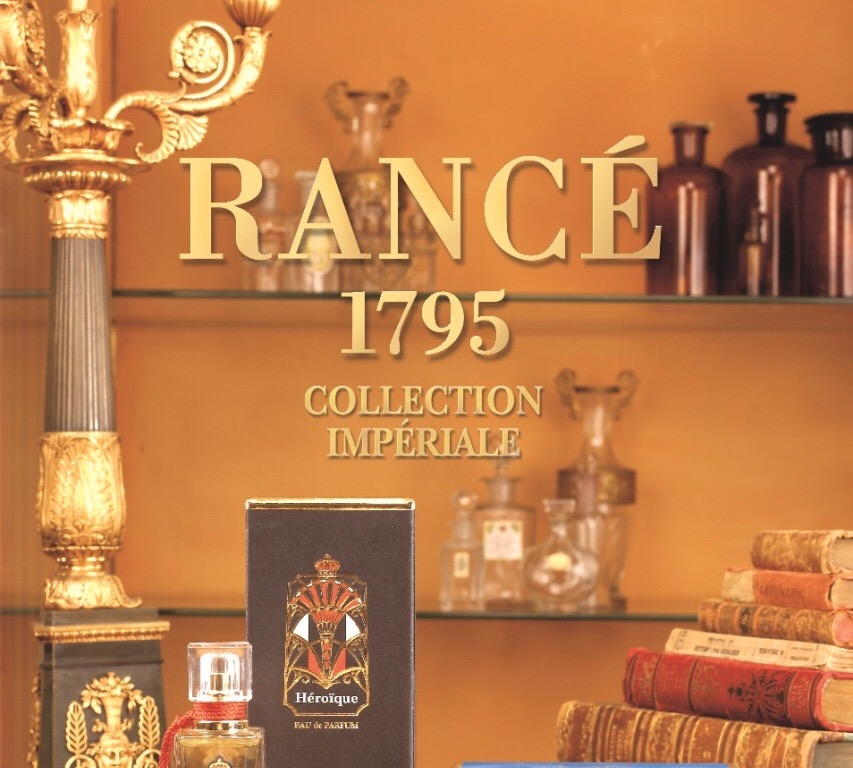 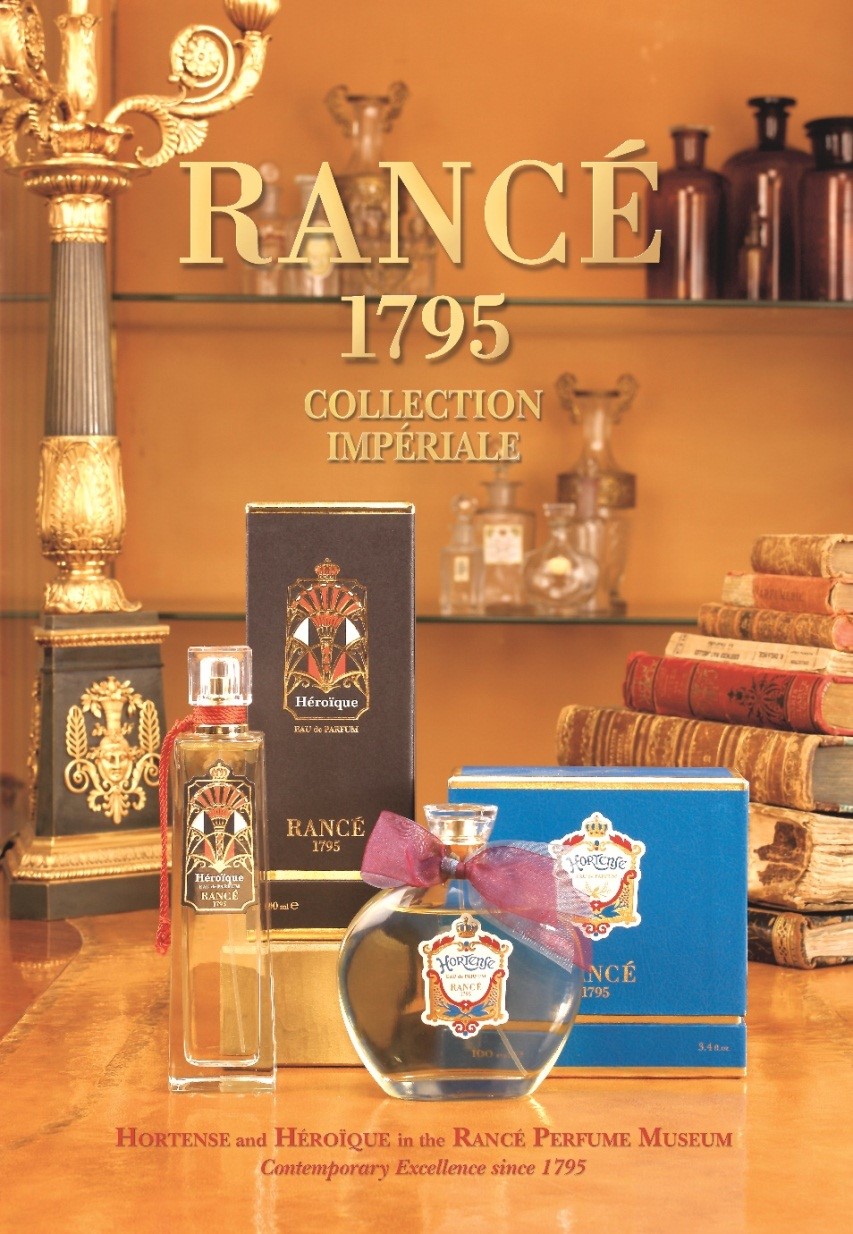 Rancé 1759 has an outstanding heritage of traditional craft inspired by ancient recipes and selected ingredients of the highest quality, passion, research and creativity, which has lasted for more than 220 years. 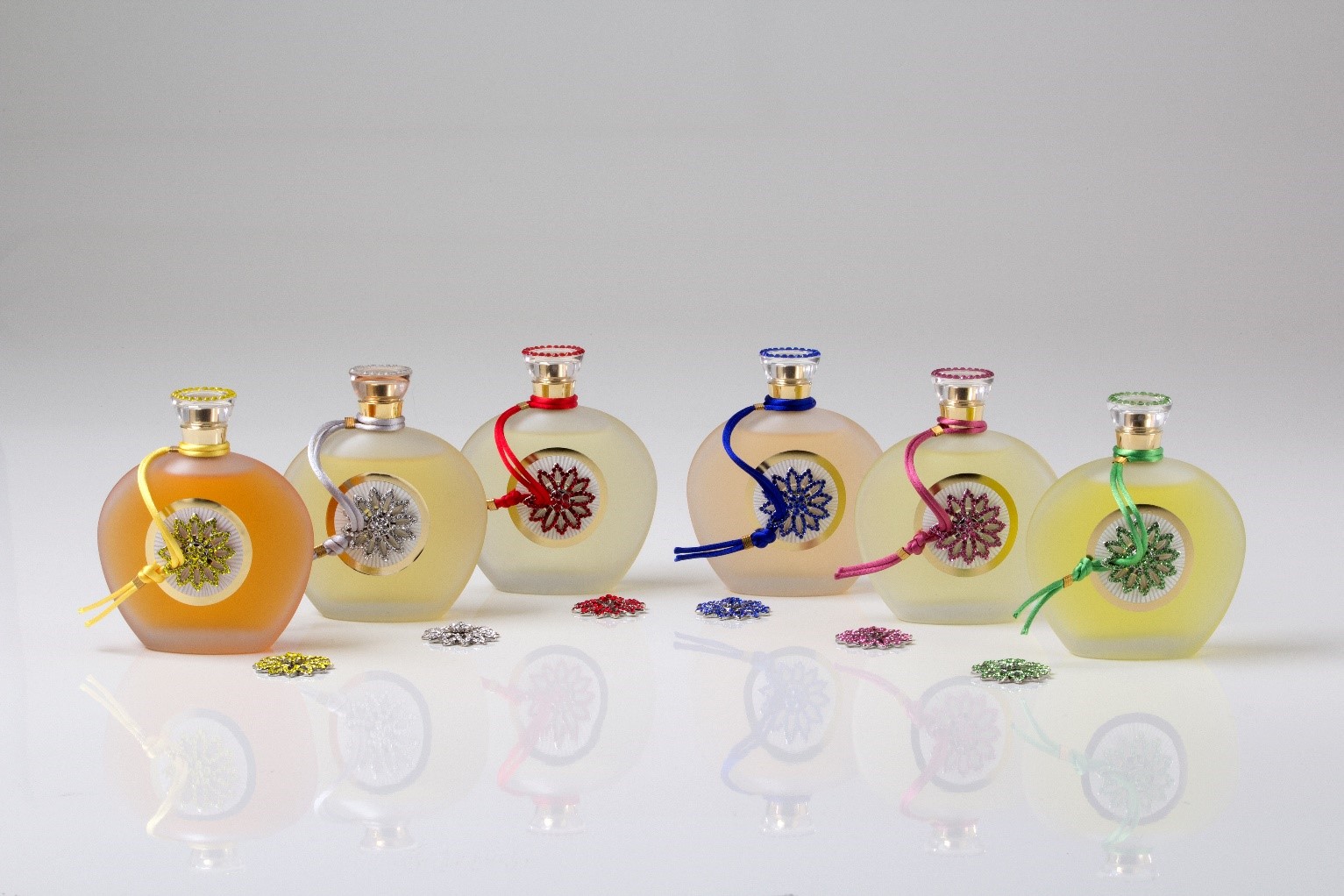 Created by Jeanne Sandre Rancé for elegant, passionate, noble-hearted women, Les Etoiles collection for women is precious like jewels, and as rare as the purest diamonds.

Perfumes embellished with glittering jewels of Bohemian glass that can be detached and worn around the neck to prolong the experience of the elegant woman when the perfume is finished.

Francois Rancé dedicated this collection to the heroes and heroines of the Napoleonic era due to his enormous admiration and devotion to the family.

He passed on his sentiments for the Napoleon era to his descendants, making it a constant throughout various Rancé generations. 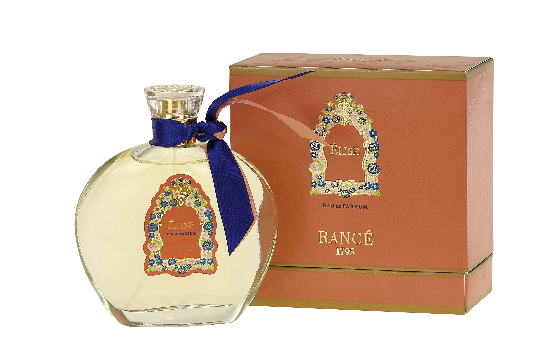 Napoleon’s younger sister; cheerful and lively. She lived an intense social life with frequent and long visits to Paris, where her radiant youth made her a star of the Imperial Court. 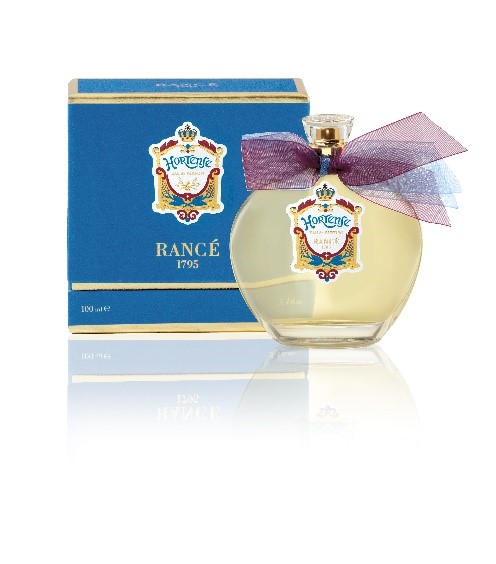 Hortense, Queen of Holland, was the daughter of  Josephine and Napoleon III’s mother. She was beautiful, seductive and  intelligent. 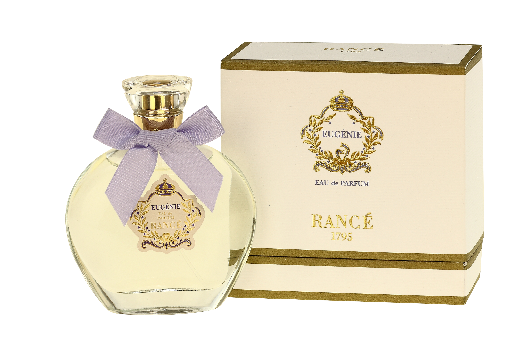 Empress Eugénie won over France and the whole of Europe with her charm, her smile and her elegance. A refined woman with kind soul and gentle ways. 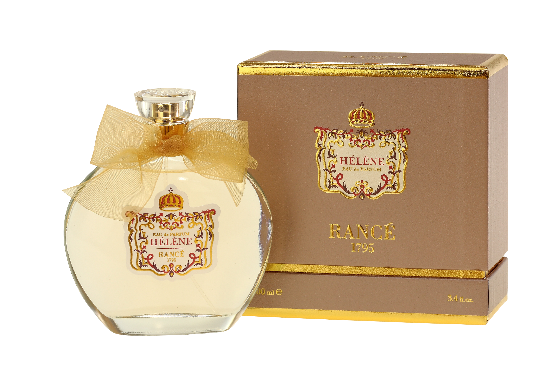 Albine de Vassal, Napoleon’s love-struck partner chose to follow the exiled Emperor to Saint Helen, where she gave birth to Hélène, the fruit of their love. 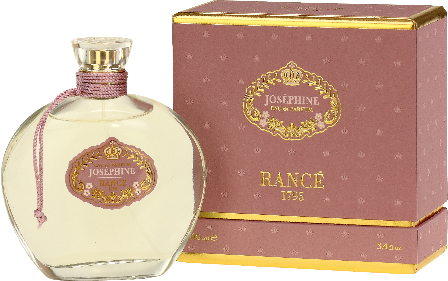 The woman Napoleon loved the most; joyful, brilliant, sensuous and charming. 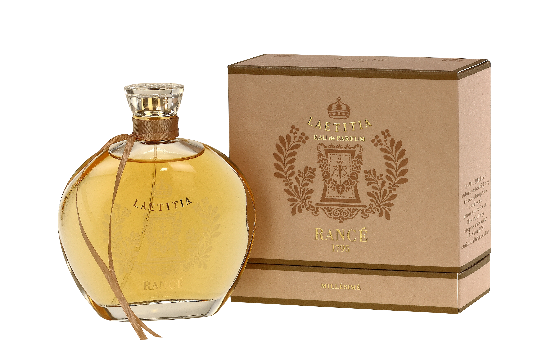 The Emperor’s mother; passionate and wilful

With this collection, Jeanne Sandra Rancé has gone through the Napoleon family history archives and re-created one of their most precious gems – perfumes. The perfumes, bottles, and labels are replicas of the originals. 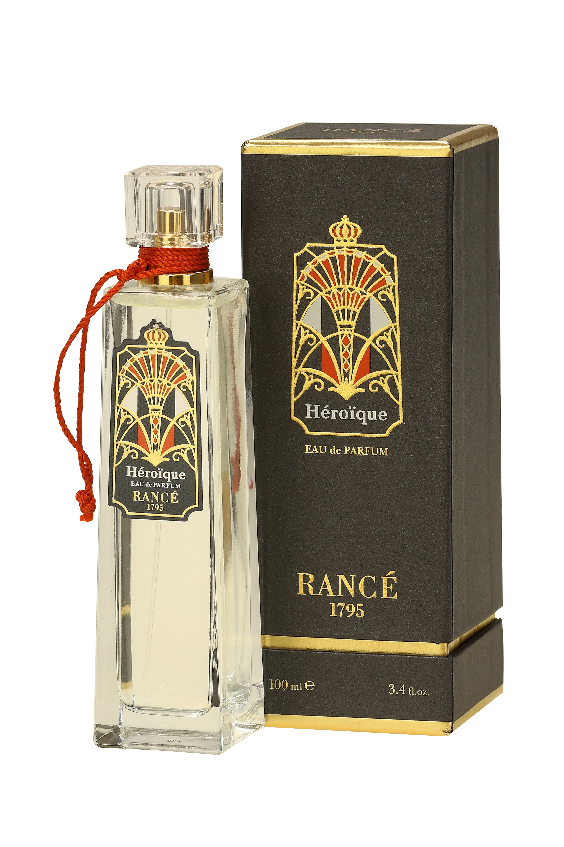 The spirit of the men who want to leave their mark. 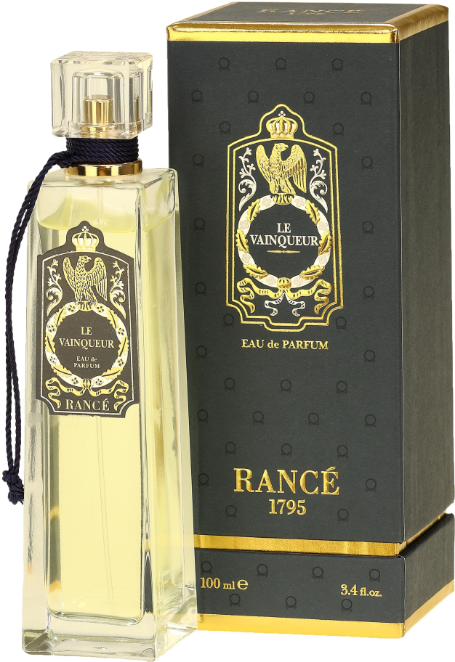 The Victor: Napoleon. Dedicated only to the greatest historical personalities over the millennia. The obelisk bottle is capped with the crown bearing the imperial eagle that is placed on the heads of victors. 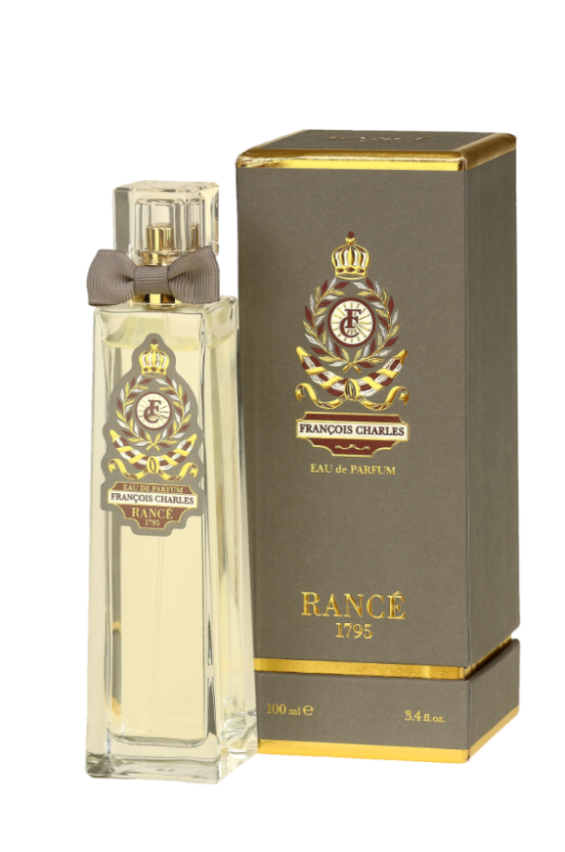 Napoleon’s only son. It was hoped that the young prince could repeat his majestic father’s feats and – like him – bring the great ideals France’s victories had introduced throughout Europe to triumph.

The daring side of Rancé 1795. A tribute to Napoleon; powerful, tough and great victory. 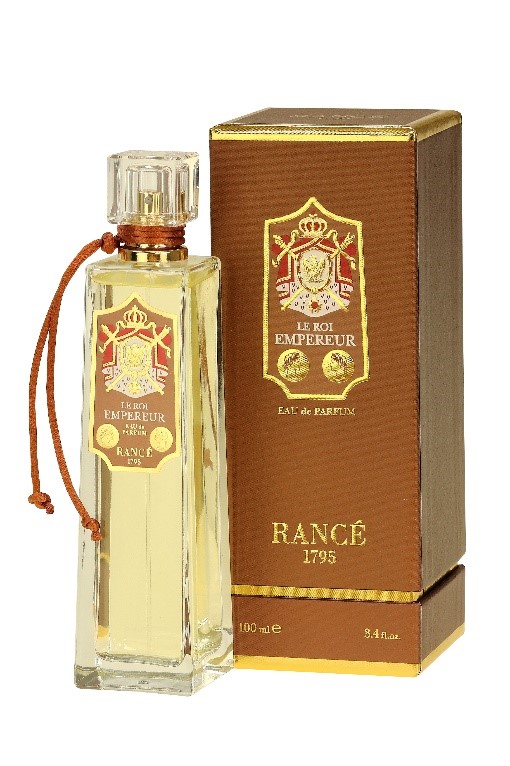 With his coronation as King of Italy on May 26th, 1805 in Milan, thus taking on the dual title of Emperor and King, Napoleon reached the peak of his glory. Only Charlemagne, one thousand years before him, had succeeeded in bringing the whole of Europe under his rule. 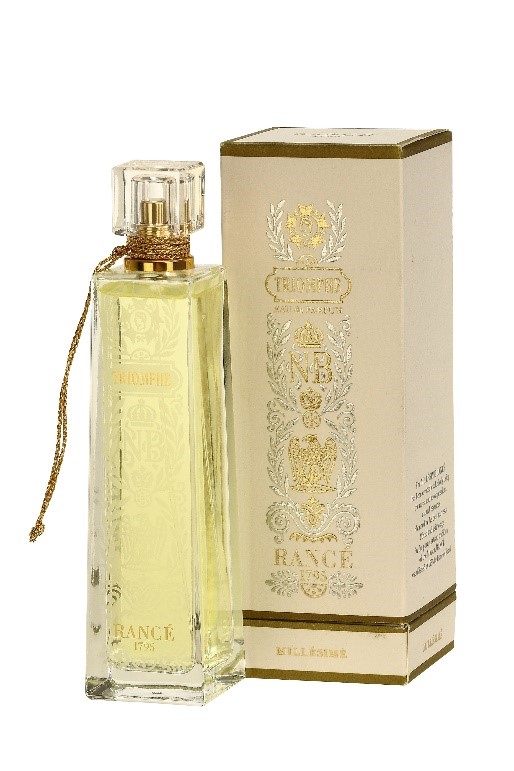 Only the word Triumph could describe Napoleon’s immense glory. And Triomphe was the name of one of the perfumes François Rancé dedicated to the idol of his life.

A decoration which represents the military virtues of the Victor was etched onto the glass by a Parisian master glassmaker. It is today as it was 200 years ago. 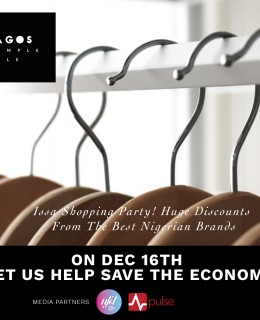 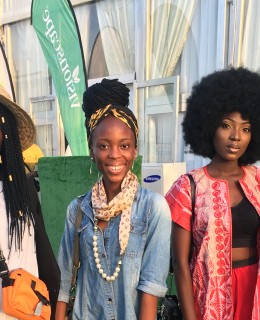 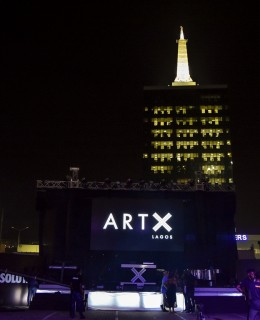 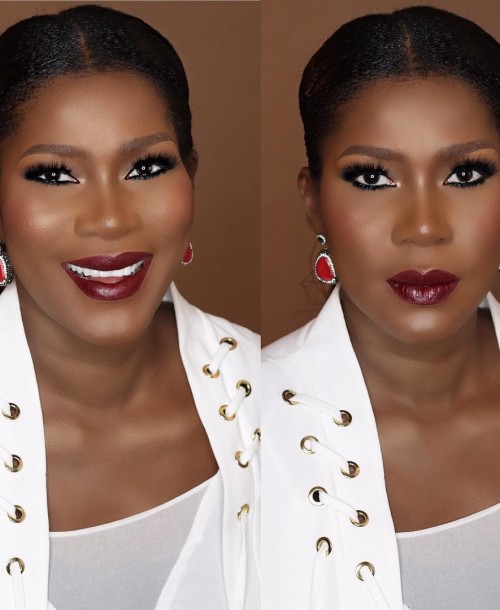 Catch all the gist from the slay festival!